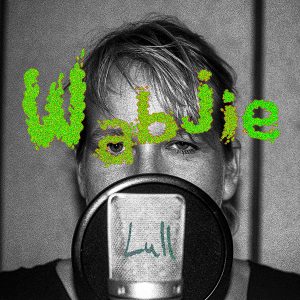 Wabjie is the name given to those herbs or mosses that grow, nevertheless, between paving stones, through wall cracks and other unwanted gaps. Sometimes, on open days, they blossom into invisible flowers that only a few can see, giving a scent of a lost island.

The name sums it up perfectly: Wabjie is the word for those herbs and mosses that grow between paving stones, through wall cracks and out of previously undiscovered gaps.

Bringing together Swiss improvisors Soraya Berent, Michel Wintsch and Samuel Jakubec, the music bursts forth with original riffs and organic sounds, only to catch the listener with unexpected twists and turns along the way.

Between them they’ve toured everything from straight ahead jazz and soul to rock and electro music. Wabjie, though, seems to take on a life of its own; an ever-shifting organism growing from its jazz roots into a rich and experimental sound.